In Quebec, Premier Doug Ford’s recycling program is further expanded to cover wine and liquors contain – much to the dismay of the store owners in the locale.

While the provinces are known to be big on their recycling ventures, proprietors are up in arms to claim that they have no more room for empty bottles.

This accumulation of empties in store backrooms can be traced back to customers’ idea of depositing money per purchase and getting refunds after returning the containers. While this may sound like a good idea, the people of Ontario blatantly oppose the initiative.

You see, in Ontario, the supermarkets don’t do bottle deposits and refunds, and if urban Ontarians do need a refund, they go to the Beer Store. This is an establishment owned by some of Canada’s biggest brewers. Still, this bottle refund idea seemed utterly undesirable to urban communities.

In line with all this, Premier Doug Ford has promised a campaign for a more accessible and hassle-free purchase of beer and liquor from corner stores and big-box establishments. The process still seems to be underway as of this month. 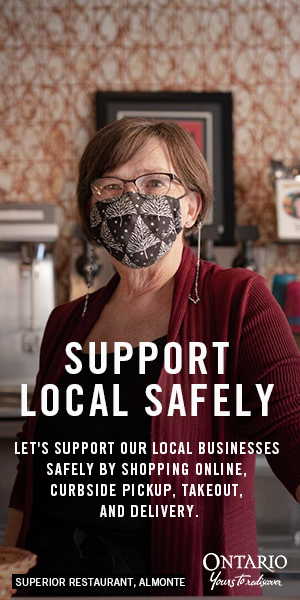